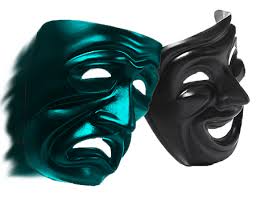 It is a known fact that 50% of all Bipolar Sufferers have a history of attempting suicide at least once in their lives. Whether on medication or not. The lack of Serotonin which is a brain chemical is found to be lower in suicide victims. Suicide or as I once heard it referred to as Death by suicide, happens in Bipolar sufferers as the pain of living with the illness becomes to painful to bear. Death by suicide is still a death and this statistic should be avoided at all costs. People need to be trained to recognise whether a person is serious or not about suicide. People who are serious about it talk and write about it all the time. Then there are those who are silent about how they feel. Imagine the point one has to be at to take your life. Today children as early as ten are diagnosed and they too are becoming part of the death statistic.

Over Christmas and the Holiday period when most people are celebrating and Happy is often a bad time for Bipolar sufferers who can be stuck in depression, a far call from Merriment.  Spare them a thought as they battle illness as this is a popular time for death by suicide as they feel that their family would be better off without them.

Some of my Passions 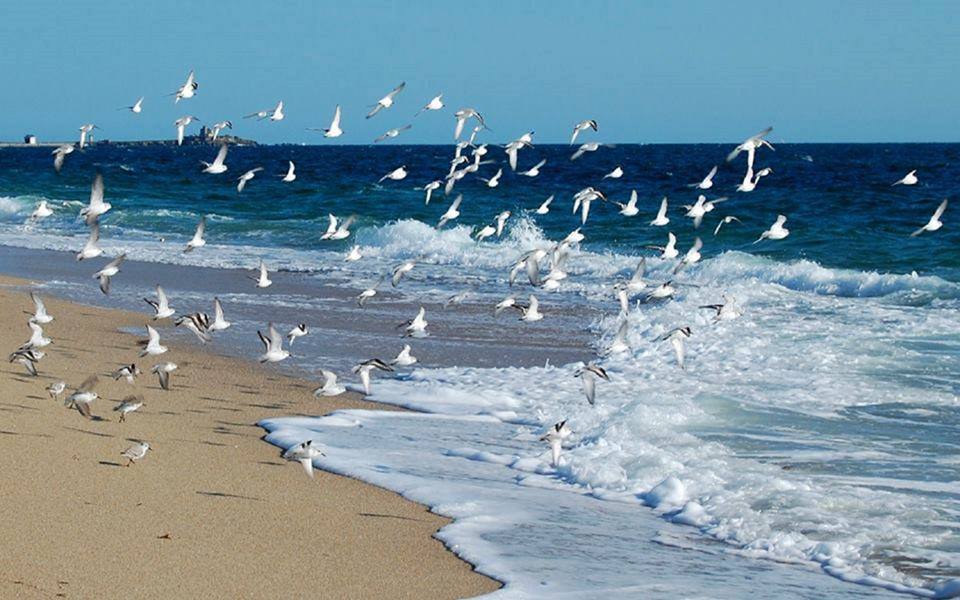 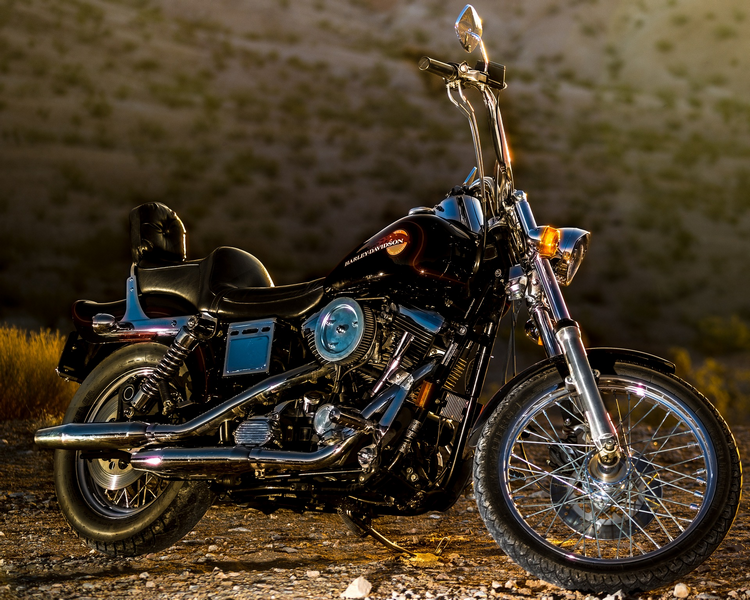 Designed by Body and Mind